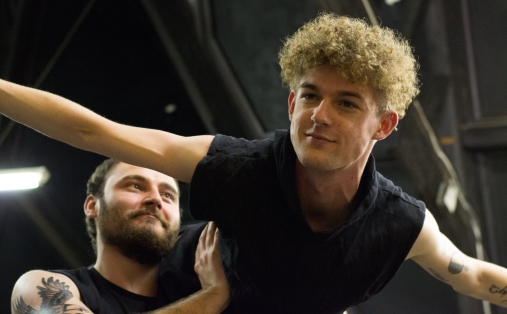 Ashley Bedford, is a graduate from The University of Huddersfield. He is already well experienced both on stage and in front of the camera. His notable performances performing at the Edinburgh Fringe Festival, “The Call of the Void” Trilogy (by Park Bench Productions), and “Choices” (Directed by William Johnston). Ashley has also recently become a dancer, with emphasis on the contemporary and lyrical genre’s. He has recently been cast in his first feature film